Earlier in the year, pupils had an opportunity to write their own mini saga in 50 words and create an art picture based on a variety of themes. From schools in the Swale region, three Minterne pupils were winners. Beth Stuart & Emily Chapman won the writing competition for the Lower and Upper Junior categories and Alex Atkinson won the art prize for the Lower Juniors. Their entries were then forwarded to the next level for the whole of Kent.

The writing was judged by a local author, David Hallwood, and the art was judged by the Turner Contemporary Gallery.  Impressively, both Emily and Alex won the overall prizes for their entries, which have been given out in assembly this week. Congratulations to you both and well done to all those who took part in the competition. 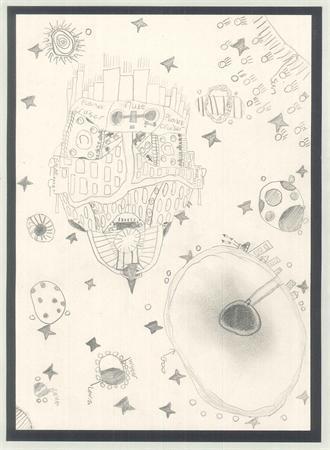 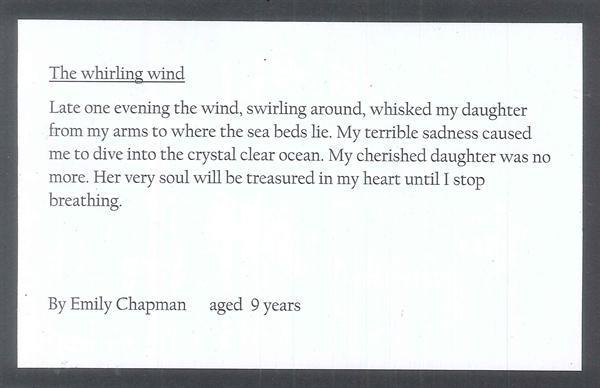 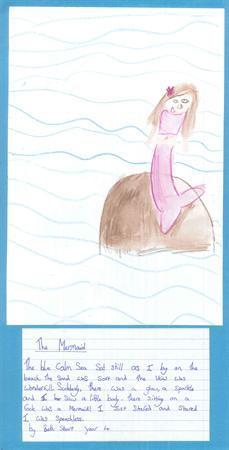