On Monday 11th January our Y3/4 athletics team attended the Swale Athletics competition at the Swallows.  All morning the children took part in relay races and field events and their points were added together for an overall result. We are delighted that the athletes won the competition and will go forward to the Kent finals in June.  On Tuesday it was the turn of the Y5/6 teams. We were able to take an A and B team to the competition andboth teams worked so hard to achieve the best they could. Out of 14 teams, our B team came 5th and the A team won the competition—again meaning that they will take part in the Kent finals.  A very big thank you to Miss Packman and Mrs Mitchell, as well as the parents who helped us over the two days.  The competition could not have run without them. 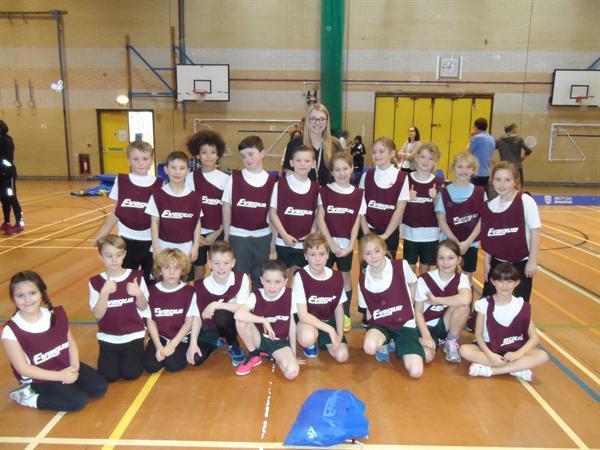