Scripts written, songs composed and dances choreographed, the year 4 pupils are now finally into rehearsals! Things are moving along well and the children really seem to be enjoying seeing their hard work come to life on stage.
The dates for the production performances are Wednesday 27th and Thursday 28th of February. The show starts at 6 and should last just over an hour. 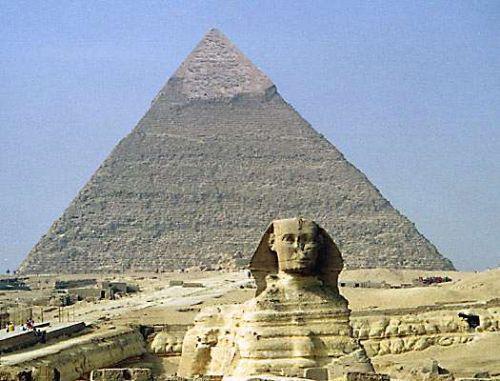 During this topic we will be looking at the everyday life of the Ancient Egyptians. Areas of study include: how they farmed the land, Pharoh's in charge, how they built the pyramids and processes of mummification. In Literacy we will be doing some wrinting based on recalling events of the era, such as when the Henry Carter discoverd the tomb to Tutankhamun.