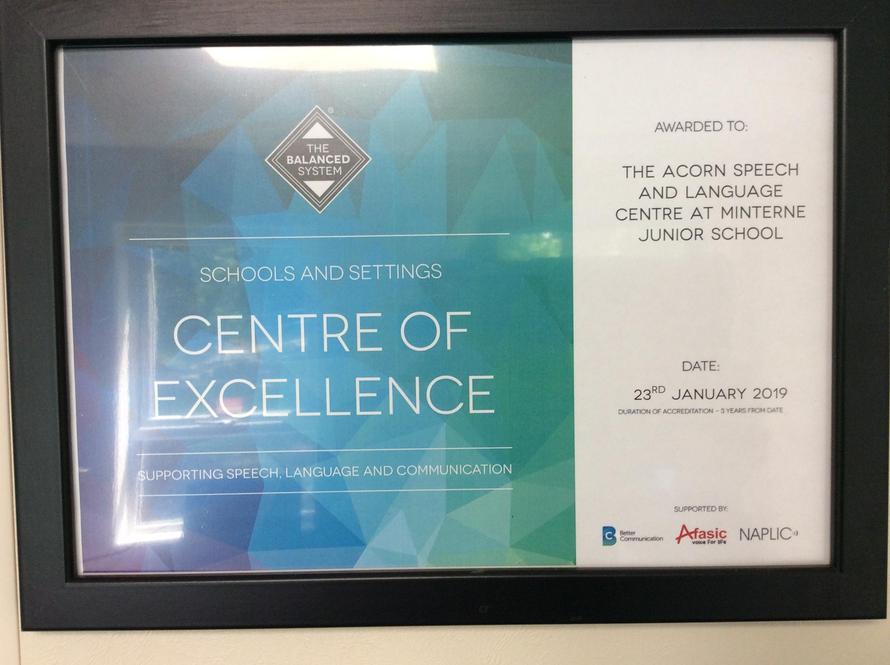 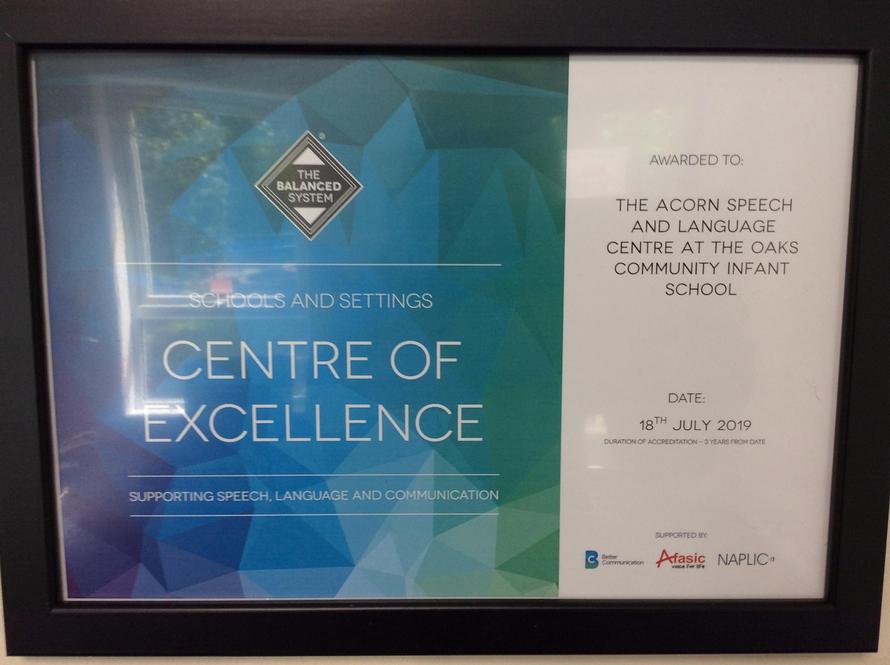 Speech, Language and Communication Needs are split into 3 main areas:

Some children may have difficulty in only one of these areas, but others may have difficulties in more than one. Some children may have difficulties that can be helped quite easily, whereas others may have greater needs. Sometimes children develop their skills in the usual way, but at a slower rate. This is often called a ‘delay’ or ‘delayed speech and language development’. Children within the Acorn Speech and Language Centre are admitted via the local authority because they have been assessed to have a greater need, that requires specialist support and are usually diagnosed with a speech disorder and/or Developmental Language Disorder. To support pupils within The Acorn Speech and Language Centre targeted interventions are provided from Speech and Language Therapists together with small classes with a high specialist staff to pupil ratio to support the pupils’ learning.

A child’s speech is an important part of their development and it is vital for developing reading and spelling skills. Most children will be using a wide range of speech sounds by the time they are 5 years, but some children will have difficulty in developing these skills.

The areas of difficulties can be due to the following reasons:

·Muscles used to create different sounds. This can be due to muscle weakness and may be linked to difficulties like cerebral palsy.

·Sending messages from the brain to make different speech sounds. This may sometimes be described as 'dyspraxia'.

·Learning and using different sounds to make words. This can be called ‘phonological difficulties’.

Language is the vehicle for learning. It enables understanding and expression of thought, it supports thinking, problem solving and reasoning and it’s accepted as being critical to cognitive development. Language is split into two areas, receptive and expressive language.

Children with SCD have difficulty with “pragmatics”, the unspoken and subtle rules of spoken language that allow people to connect. They don’t always understand the give-and-take of a conversation. Some of them monopolize conversations or interrupt a lot whereas others are reluctant to talk at all.

Unfortunately not the ones with chocolate chips.

Some cookies are necessary in order to make this website function correctly. These are set by default and whilst you can block or delete them by changing your browser settings, some functionality such as being able to log in to the website will not work if you do this. The necessary cookies set on this website are as follows:

Cookies that are not necessary to make the website work, but which enable additional functionality, can also be set. By default these cookies are disabled, but you can choose to enable them below: