Last Friday lunchtime saw Minterne's Change 4 Life Ambassadors takeover the upper school playground with a variety of exciting activities to get all children active. The children ran activities that included skipping, juggling, table tennis and the use of our gym equipment. It was great to see all children working together and keeping active through their lunch break. Roll on next Friday!

In years to come they will call it Magic Monday!  The day both the Year 3/4 and 5/6 won the Indoor District Athletics Competition.  In the morning, the Year 4 team produced a fantastic team performance winning a large majority of the field and track events to beat the 9 other schools in the competition.

Not wanting to be outdone, the Year 5/6 took their own accolades, winning nearly all of their own track events and being dominant in the field.  An amazing team performance, made even more impressive as the team were down a number of pupils, only for other members of the team to step glide in victoriously.

Once again this would not have been possible without all the hard work of Mrs Mitchell and all her fellow coaches, as well as the Mums and Dads who drop pupils off early in the morning!  It was a very proud moment for the teachers to not only see the fantastic performances, but also the impeccable behaviour and team spirit.  Good luck in the finals. 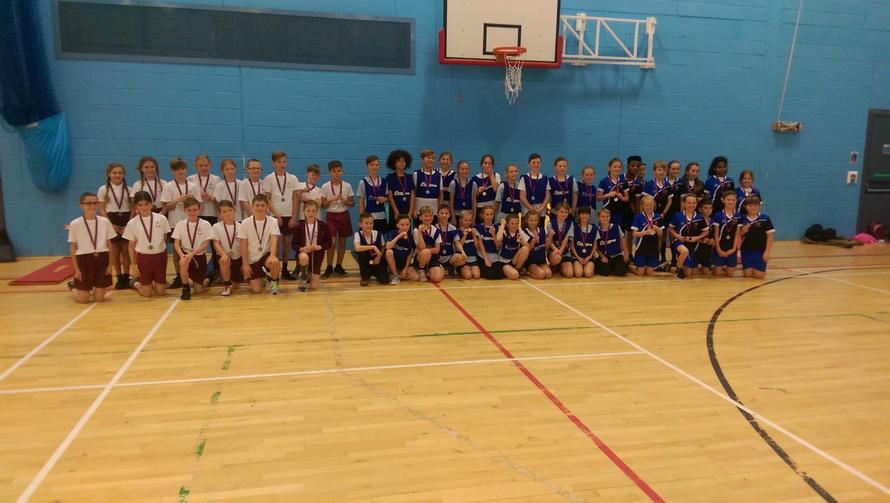 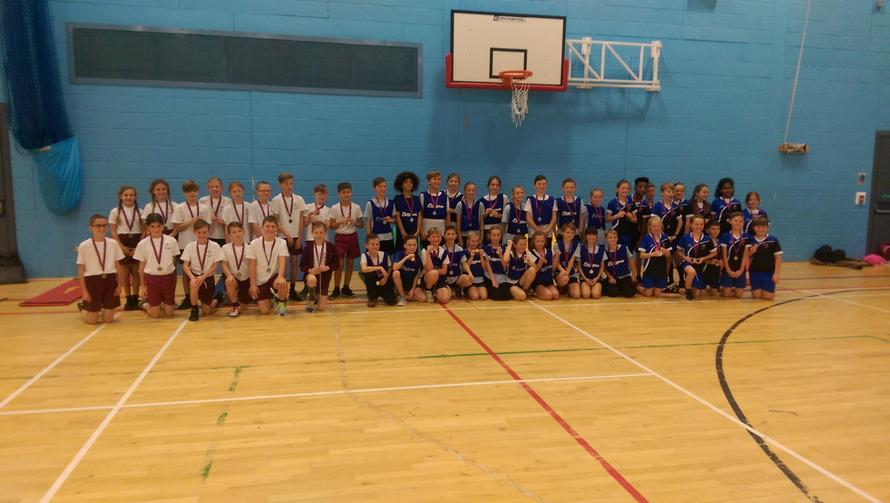 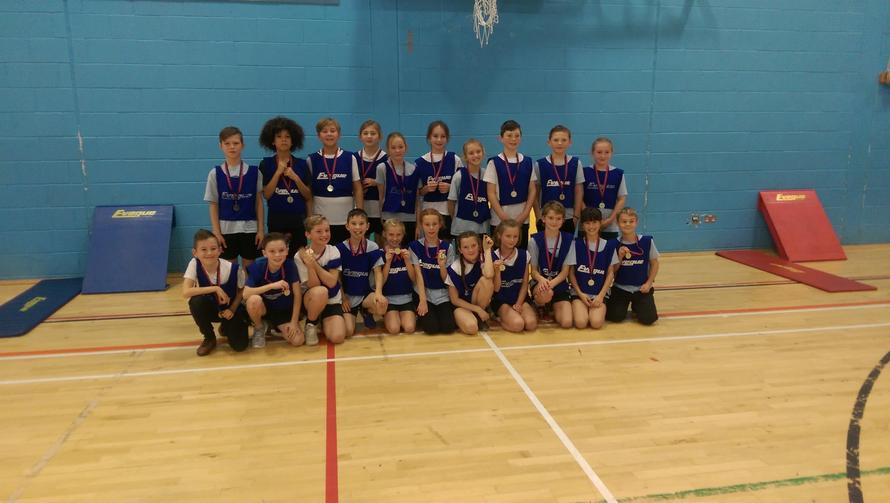 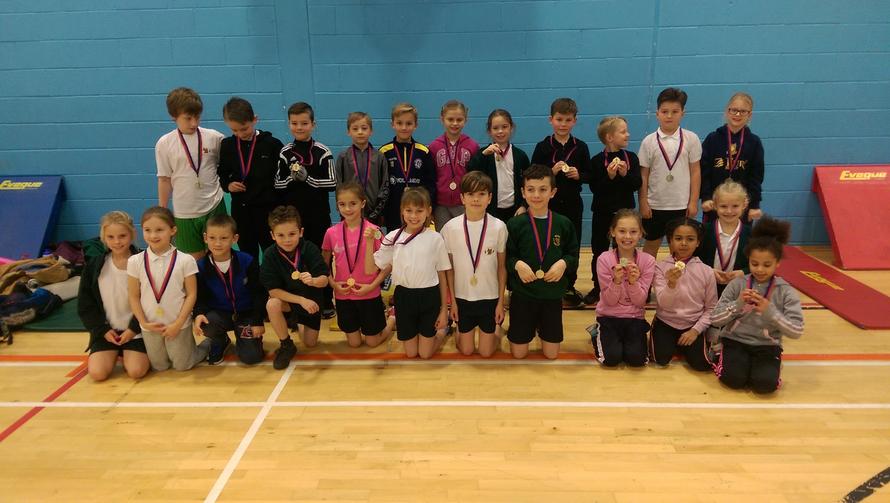 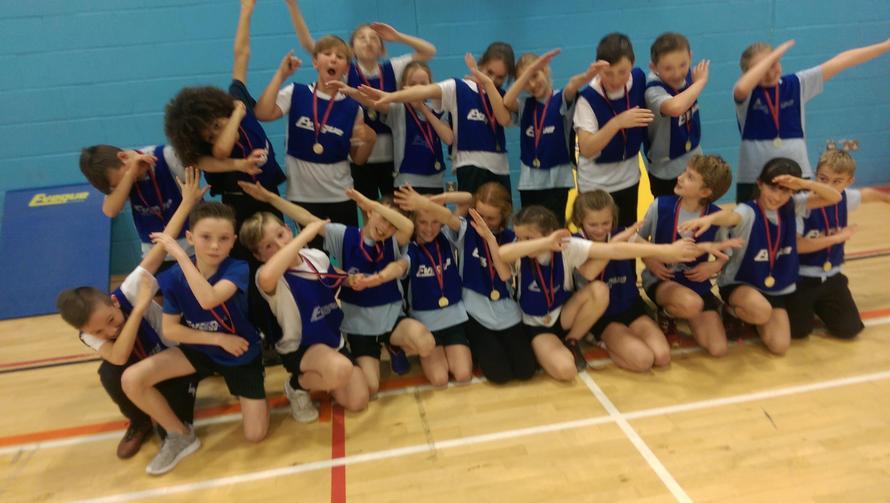 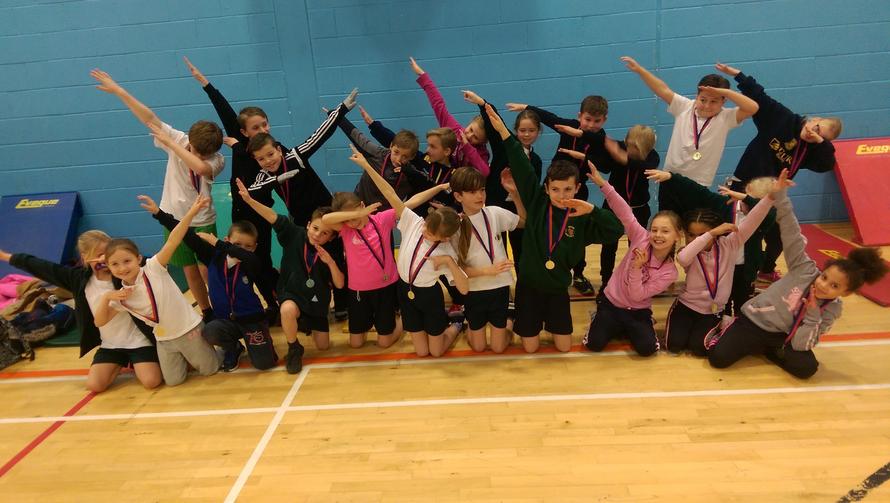 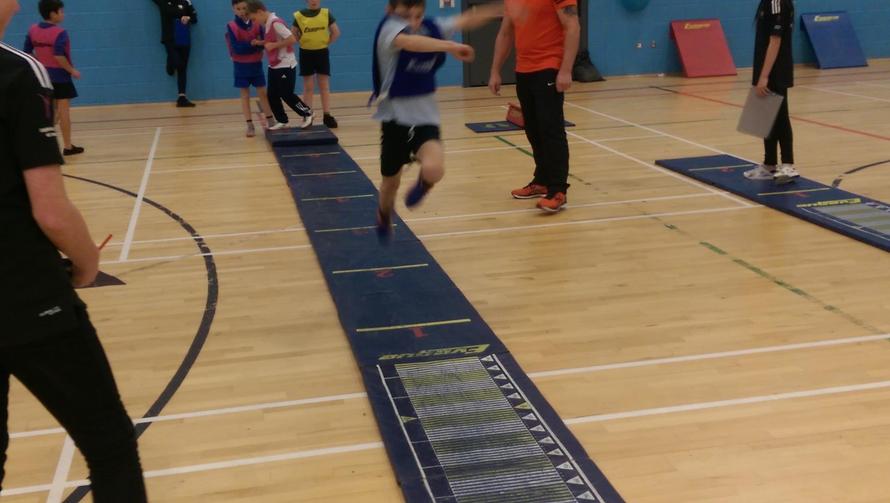 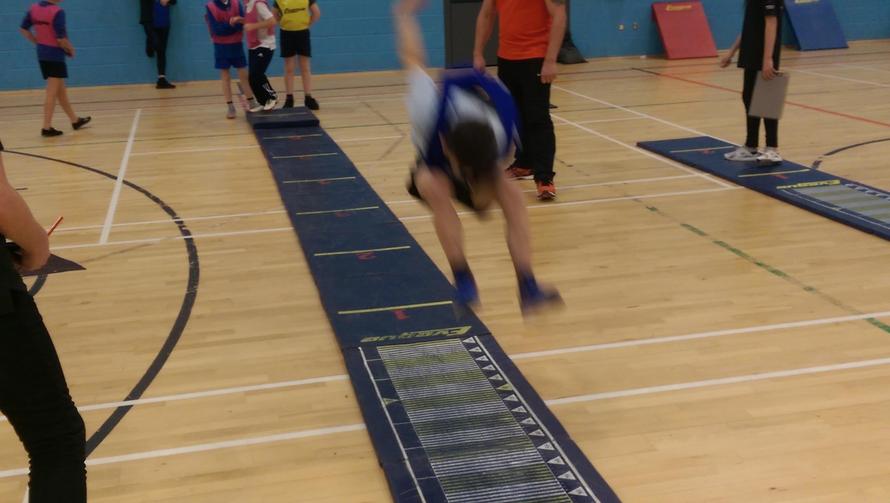 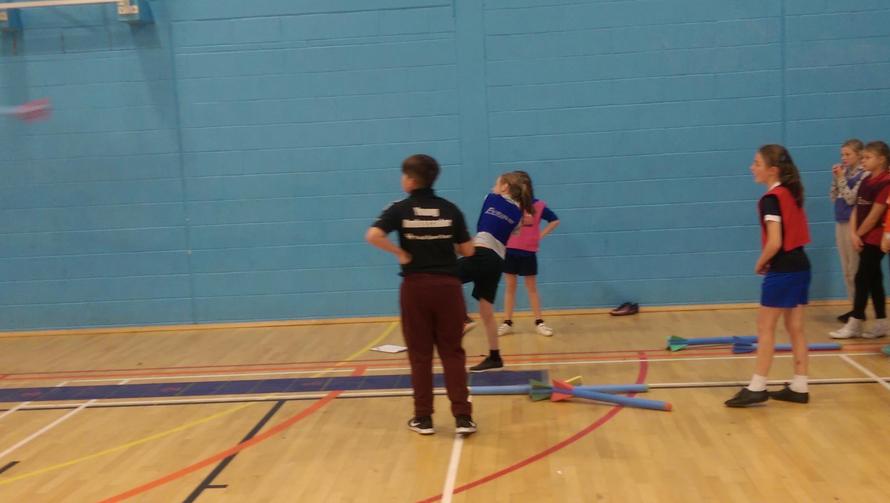 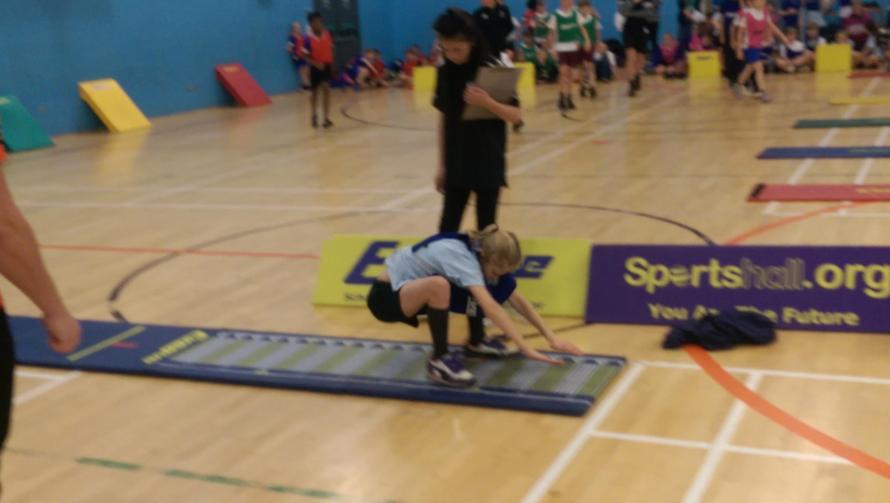 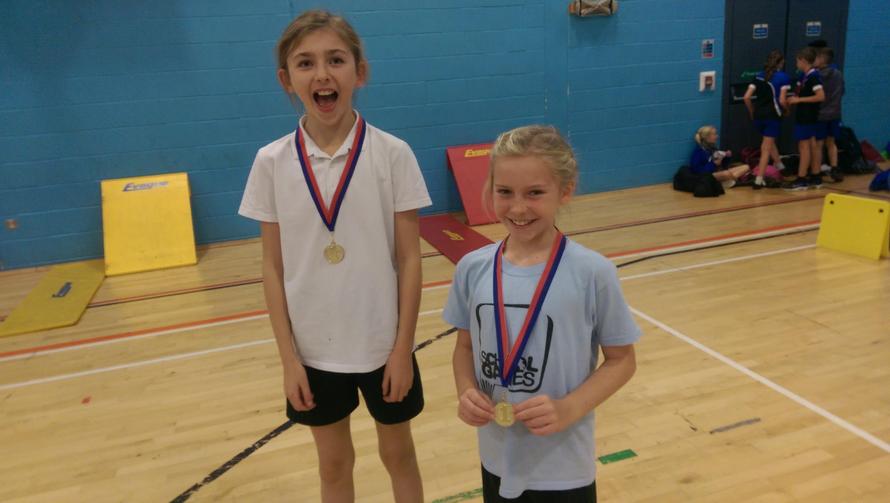 Last Wednesday Minterne fielded a team against 31 other schools from Swale in a competition at the Oasis Academy on the Isle of Sheppey. The boys did very well in a tough group, keeping clean sheets in wins over Halfway House, St. Edwards as well as both Richmond A and B teams; conceding only in a 1-1 draw with St. Peter's. Highlights include marvellous strikes from Henry Slade, Harry Neilson and our goalkeeper Freddy Eastwood!

Well done to Minterne's Year 5 and 6 Basketball Team who came 2nd in a competition recently held at New House in Sittingbourne. Winning all of their games, except for a thrilling draw against Halfway A, meant that Minterne missed out on first place by goal difference alone! It was a joy to see some marvellous performances from Harry Neilson and William Jury, whilst also witnessing a number of students making their competitive debut for the school. 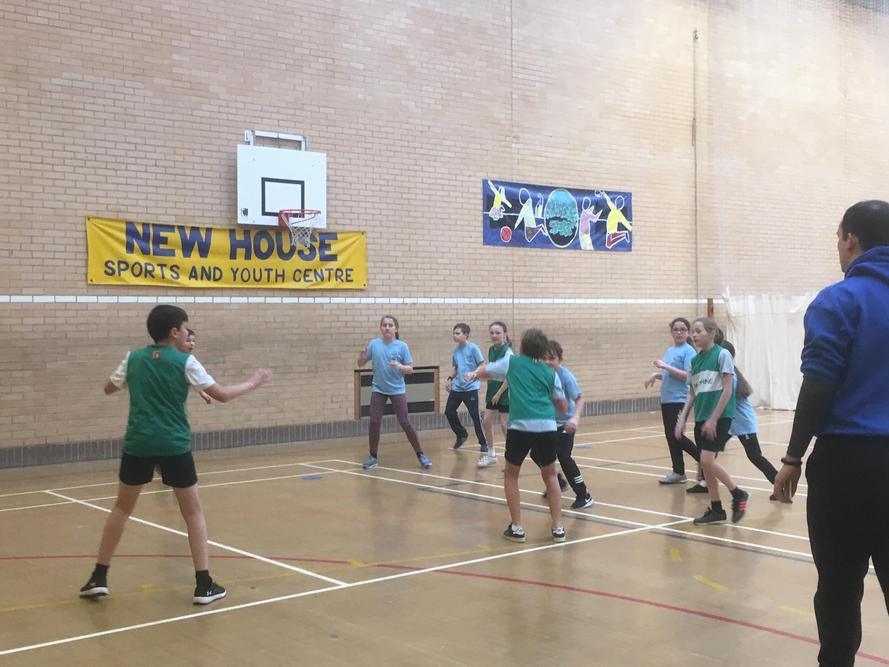 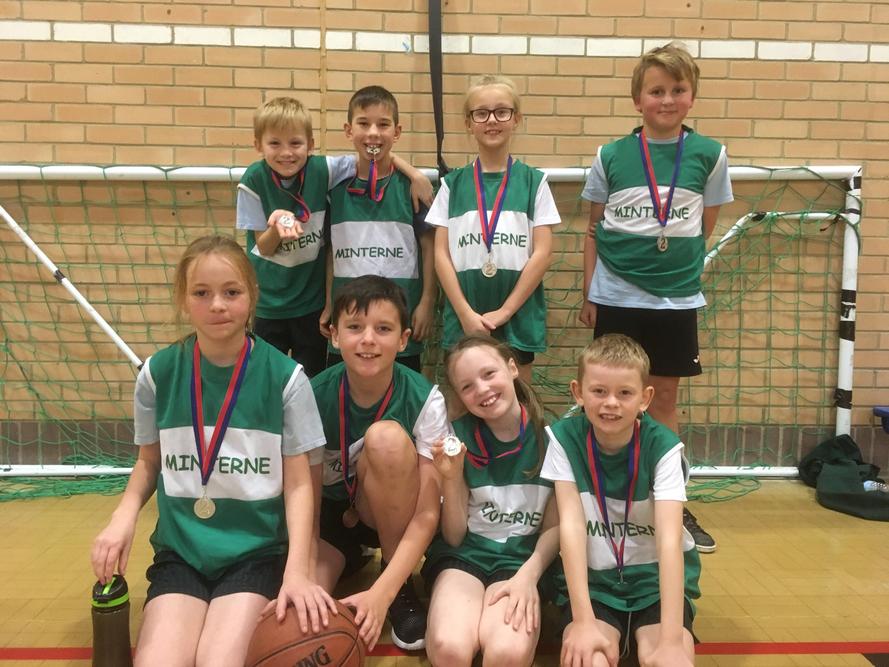 Minterne were able to provide two strong sides into the District Football Competition.  Despite losing to the eventual finalists, the B team conducted themselves well, with two draws and a win, narrowly missing on going through.  Meanwhile the A team sailed through the group stage unbeaten into the semi final.  A nerve wracking semi final, saw Minterne equalise in the last minute to take the game into extra time, where Minterne grabbed a late winner.  The final reflected the high standard of the tournament and was a very evenly thought contest.  It came down to one moment of quality from the team and a great goal by Charlie Cooper.  The boys now go through to the County finals.  We wish them all the best.

The first football tournament of the season, saw the girls team face five other competitive schools.  Despite a number of girls playing for the first time in a competitive match, they managed to lose only one game and draw two in their first three matches,  The final match saw the girls in fine form as they won 6-0 demonstrating fantastic attacking skills.  Overall the girls gained a very credible silver medal.  Well done.
Top
Cookie information
Cookie Notice